Hundreds of thousands of high-paying jobs.

Tens of billions of dollars in government revenue.

This is the future that could await us if expanded areas in the Atlantic Outer Continental Shelf (OCS) and Eastern Gulf of Mexico (EGOM) are opened to natural gas and oil development. By allowing safe and responsible natural gas and oil exploration and development, we can strengthen America’s energy security while also creating high-paying U.S. jobs and boosting local economies across the country.

A new Calash study prepared for API outlines the economic benefits that the states along the Atlantic coast could see thanks to offshore energy. Massive benefits to communities and consumers could include: 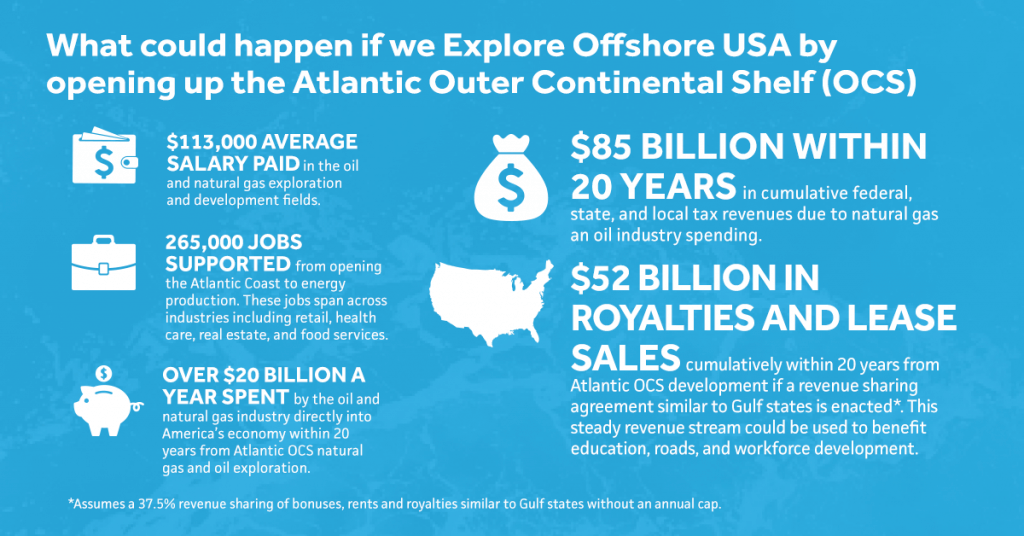 These investments can go towards everything from school buses to new infrastructure to teachers’ salaries. While every American will win if this happens, coastal states are projected to reap the greatest benefits.

Southeastern states along the Atlantic could benefit big time. Check out these numbers: 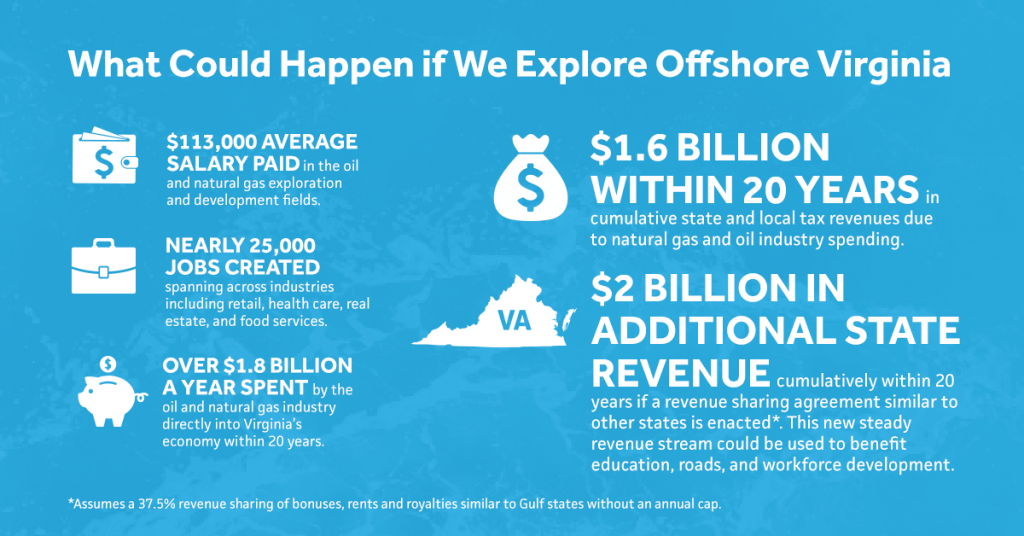 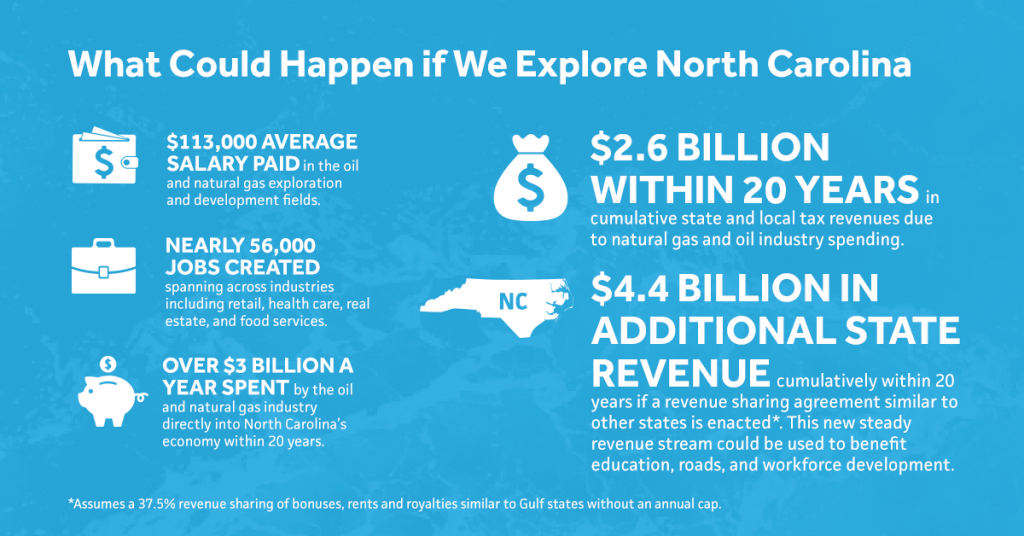 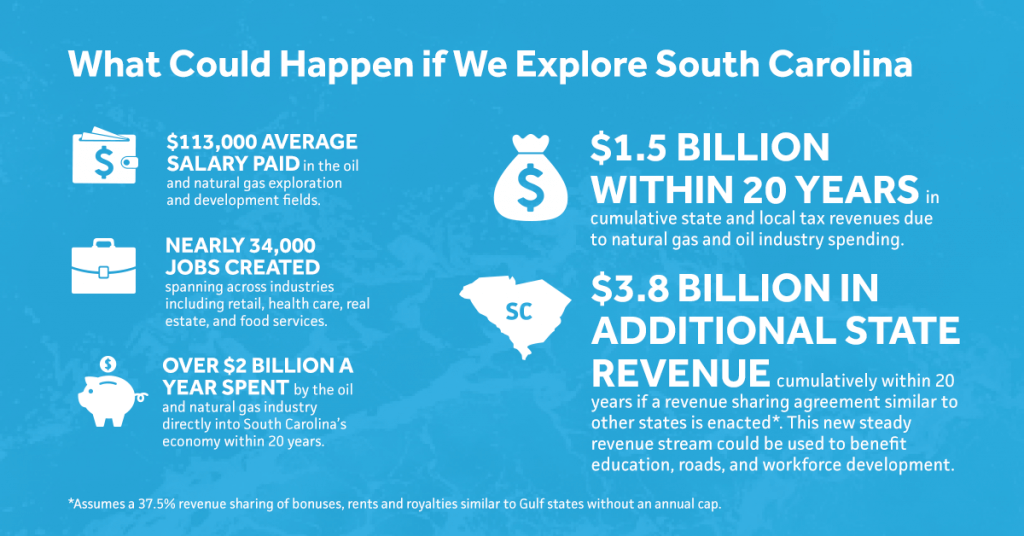 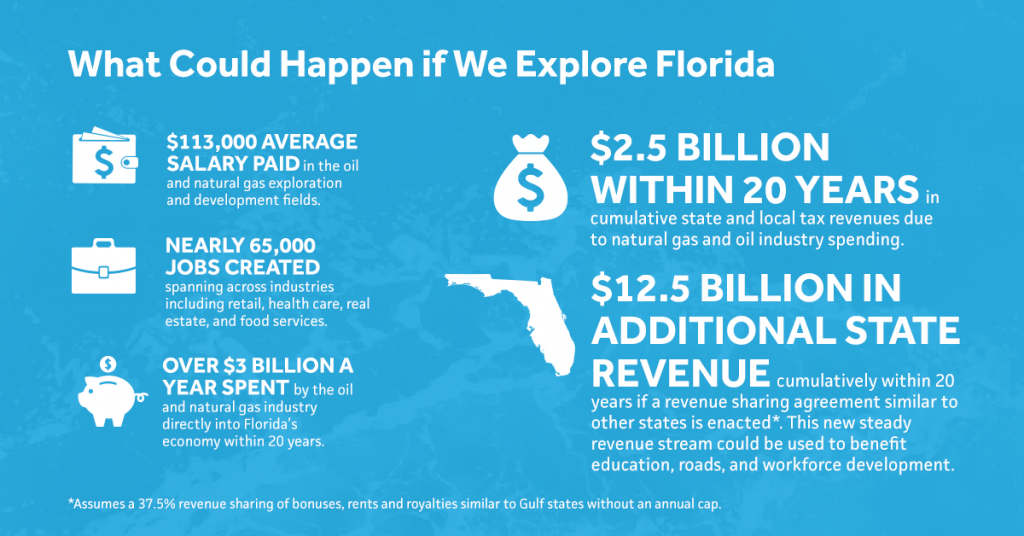 Whether we are talking jobs to support working families, infrastructure investments, or new revenue streams for state and local governments, this study demonstrates that exploring offshore natural gas and oil could improve the quality of life along the coast and grow the U.S. economy.

Read more about how the federal offshore energy plan could benefit each of the following states:

Let’s work to make this federal plan a reality. As this new study demonstrates, our future is stronger with offshore energy production. Join the coalition today or contact [email protected] to learn more!